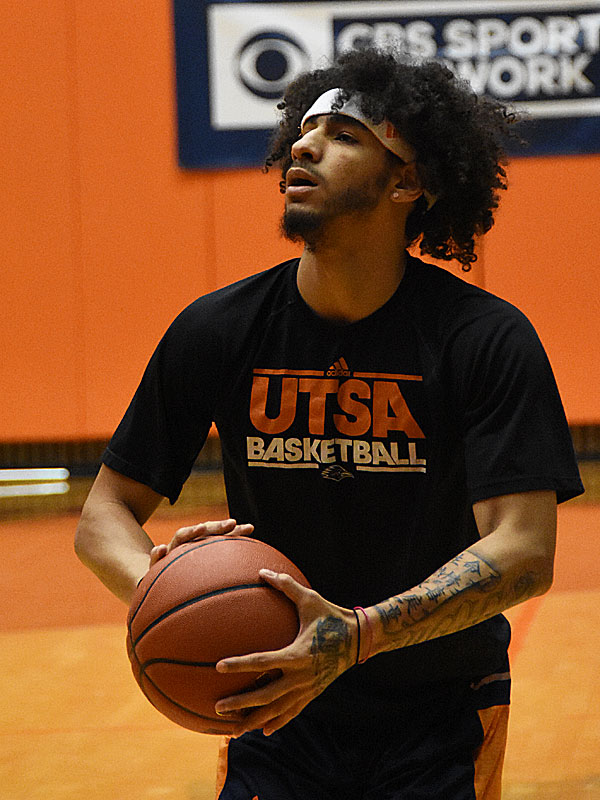 Saturday’s game will mark the first time this season that the Roadrunners’ Jhivvan Jackson will play on his home court. The sophomore guard did not play in UTSA’s first two home games of the season while he was rehabbing from an injury suffered last season.

Here is a look at how Jackson has performed in recent road games from theJBreplay.com 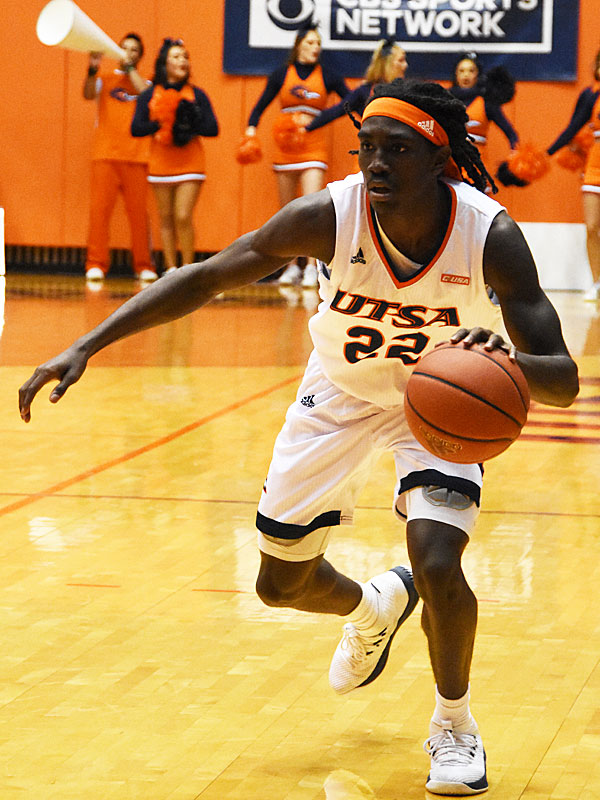 The UTSA men’s basketball team @UTSAMBB plays on the road tonight at 7 p.m. against Houston Baptist. Radio on The Ticket AM-760. Video at http://goUTSA.com 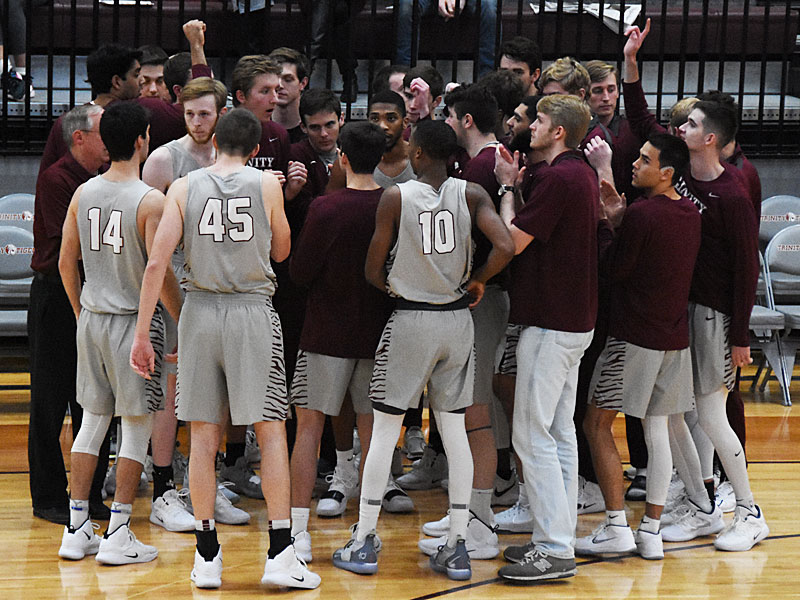 The Trinity men’s basketball team plays at home today at 3 p.m. against UT-Dallas.

UTSA was within a long missed field on the final play of going overtime as the Roadrunners lost to North Texas 24-21 on Saturday, Nov. 24, 2018. It was the last game of the season for UTSA (3-9) and the final appearance in the Alamodome for the team’s seniors. 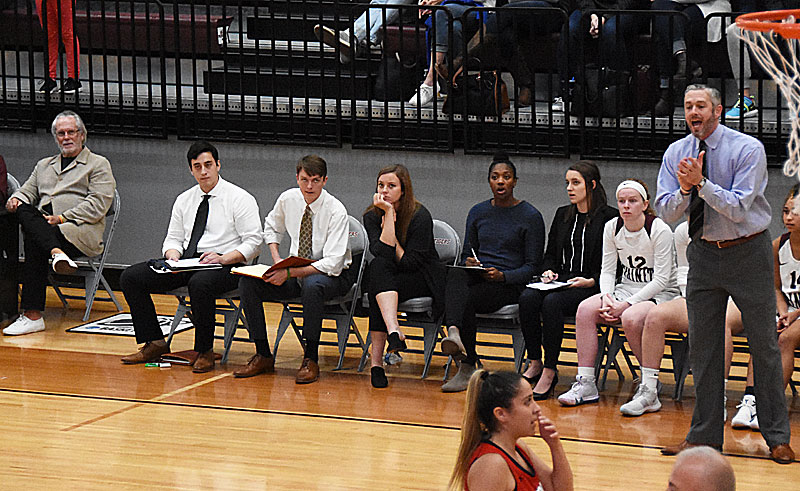 Former San Antonio Spurs coach Bob Hill (left) was at Trinity as his son Cameron Hill (right) coached the Trinity women to a victory over Sul Ross on Friday, Nov. 23, 2018. 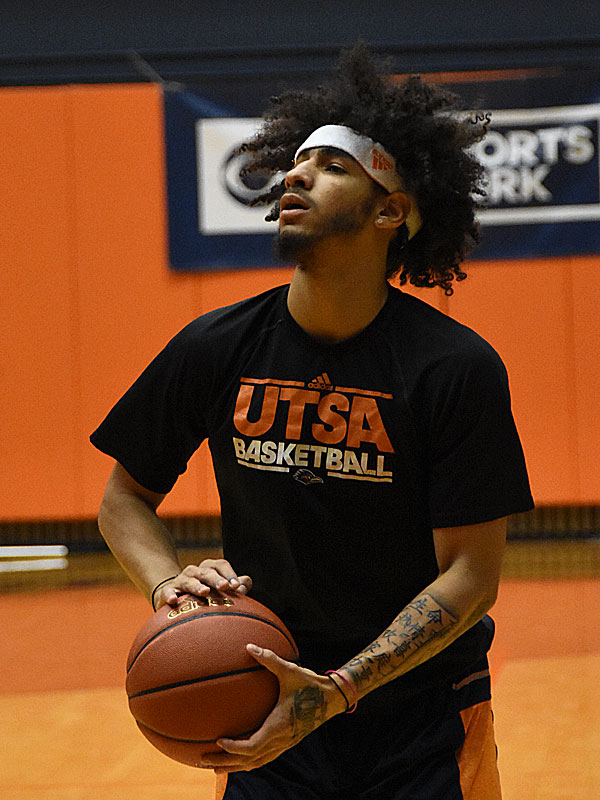 Jhivvan Jackson returned to action today for the UTSA men’s basketball team. Jackson came off the bench and entered the game in the first half.

The sophomore guard had not played since suffering an injury last season.

UTSA is playing UC Irvin in the Gulf Coast Classic in Florida.