Skip to content
Three freshmen from the state of Texas scored in double figures as the UTSA women’s basketball team beat Incarnate Word 63-56 Monday at the UTSA Convocation Center.

Mikayla Woods, a starting guard from Pflugerville Hendrickson, led the Roadrunners with 12 points and 4 assists.

Charlene Mass, from Converse Veterans Memorial, came off the bench at guard and had 10 points.

The Roadrunners (2-0) play their next game on the road Thursday against Texas. UTSA is back at home next Monday against University of the Southwest.

Incarnate Word (1-1) plays its next game at home on Nov. 19 against Texas A&M International.

UTSA freshman Courtney Walters served up seven aces in a volleyball match on Tuesday at the UTSA Convocation Center.

That set a Roadrunners school record for aces in a three-set match. 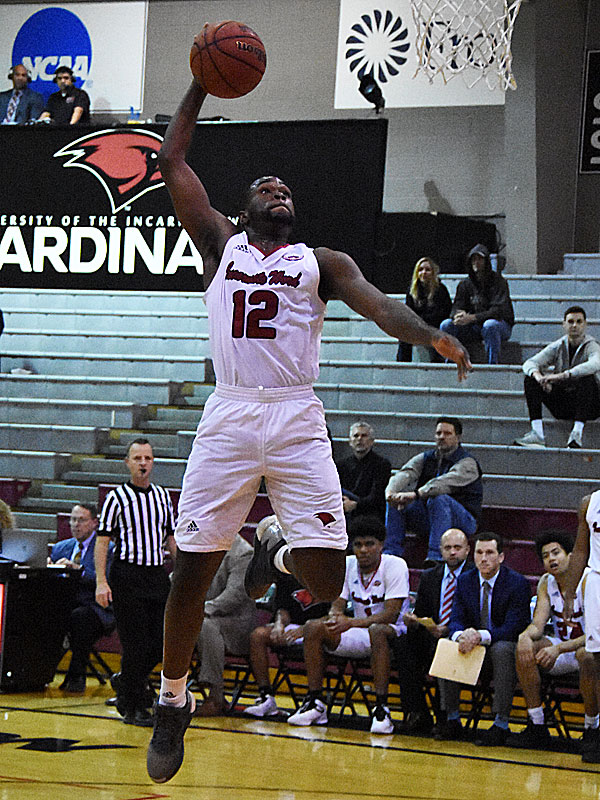 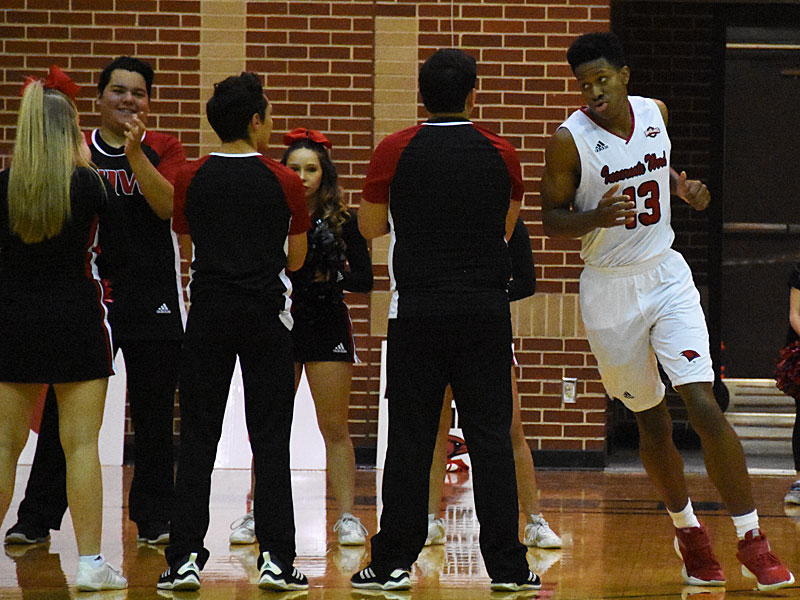 The Incarnate Word and Trinity men’s basketball teams meet tonight at 7 p.m. at UIW’s McDermott Center in a neighborhood rivalry. 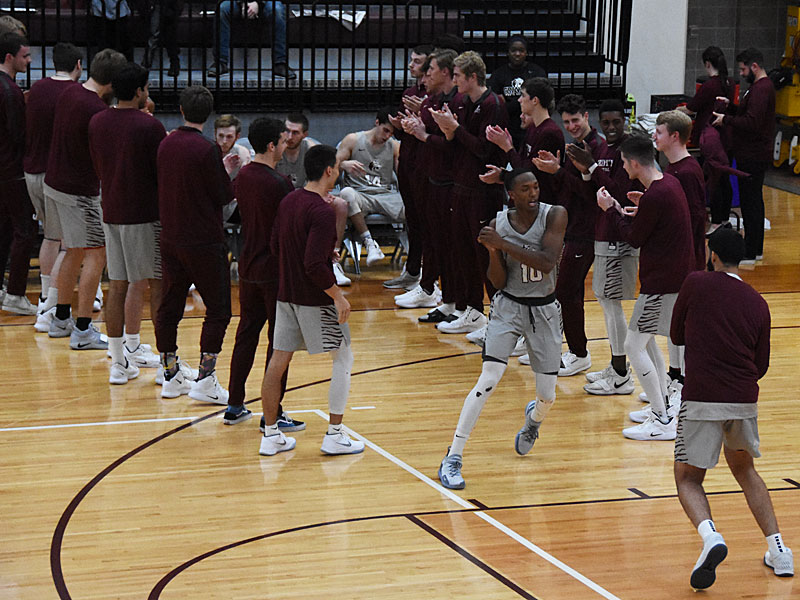 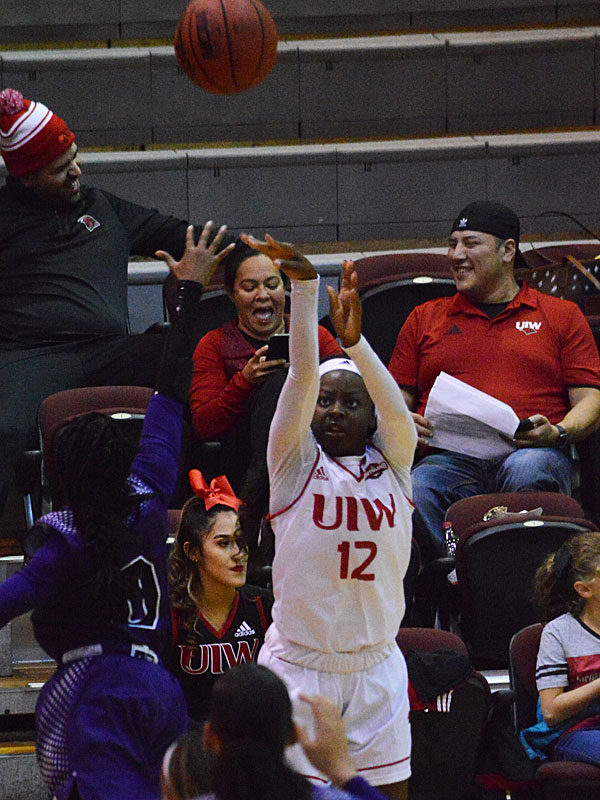